Jacqie McWilliams is in her 7th season as the Central Intercollegiate Athletic Association (CIAA) Commissioner. First female to serve as Commissioner for the CIAA and first appointed African American Commissioner in the NCAA. Twenty-six years in college athletics where she started her career in coaching and administration that led her to spend nine years at the NCAA managing championships to include the men’s and women’s Final Fours. She is an alumnus of Hampton and Temple University and was recently inducted in the Hampton Hall of Fame.
She serves on the board of directors for John B. McLendon Foundation, Samaritan’s Feet and the NCAA Board
of Governors for Cultural Diversity and Gender Equity. She is an active member in Women Leaders in College Sports. In October 2018, named President-Elect of the Women Leaders in College Sports. Jacqie is a speaker, a member of theCrown Jewels Links and Central Church of God in Charlotte. She is the proud mother of Samone, age 12. 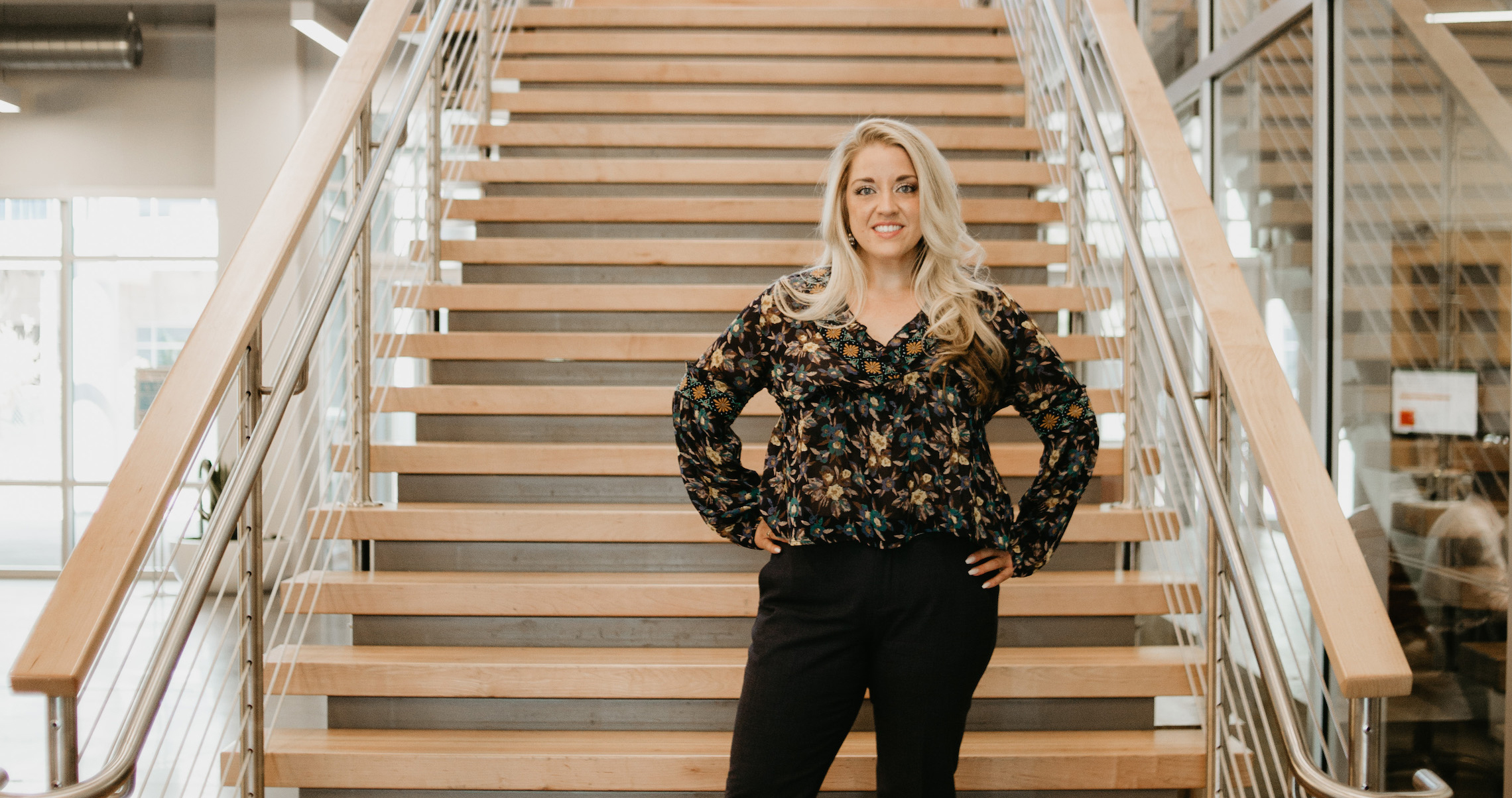