A fun loving and talented entertainment personality, Erica has been delighting audiences since she was 20! She is co-host of Bob and the Showgram on G105 and an Influencer for ABC 11 – WTVD.

Erica has attended the Oscars, VMAs, CMAs, Tony Awards, and New York Fashion Week, to name a few. But despite these glamorous events, she is a philanthropist and community activist at heart. You can often find her supporting
local charities and fundraisers in the Triangle, including Bob’s Buddies, NC Diaper Drive, No Child Wet Behind, and Cause for Paws. Erica’s kind and compassionate nature has allowed herto blossom into a successful working
mom with expert knowledge of the radio world, with a wicked sense of humor to boot! Erica has recently launched in to podcasting, collaborating with female leaders across the triangle.

She is married and mom to an adorable little boy, four-legged rescue dog and expanding her family with a baby girl on the way. Erica has worked hard to speak up for women and has become a leader in the radio industry. You can catch Erica weekdays on G105 6-10am. 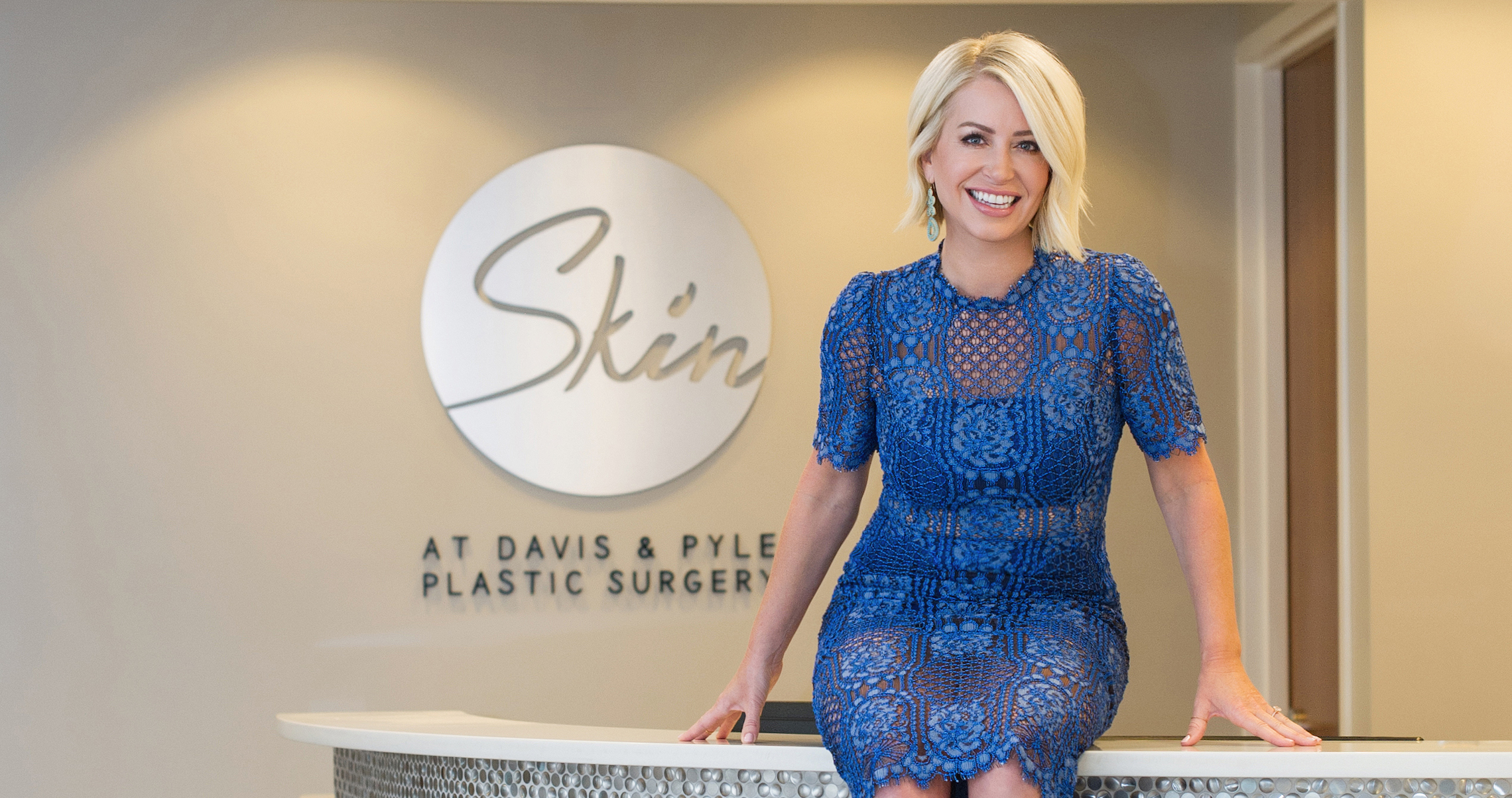