Angie Tucker and Christin Kubasko are the creators and owners of Southern Sugar Bakery. Both graduates of Meredith College (Angie ’02 and Christin ’10) and former high school counselors, Christin began her cookie decorating journey in 2010, and Angie joined the fun in 2012! After becoming a licensed home-based bakery in North Carolina, they worked after school in Angie’s kitchen in Raleigh baking and creating custom cookies. In a three-year span, they saw their little cookie business become more than just a hobby, and balancing their full time counseling jobs and the bakery became impossible to manage. After much prayer and consideration, they decided to quit their school counseling jobs in 2015, and began operating Southern Sugar Bakery as a full-time venture in a new commercial kitchen space. What began as a hobby with just Angie and Christin has now become a bustling business with 25 amazing employees (and counting!). 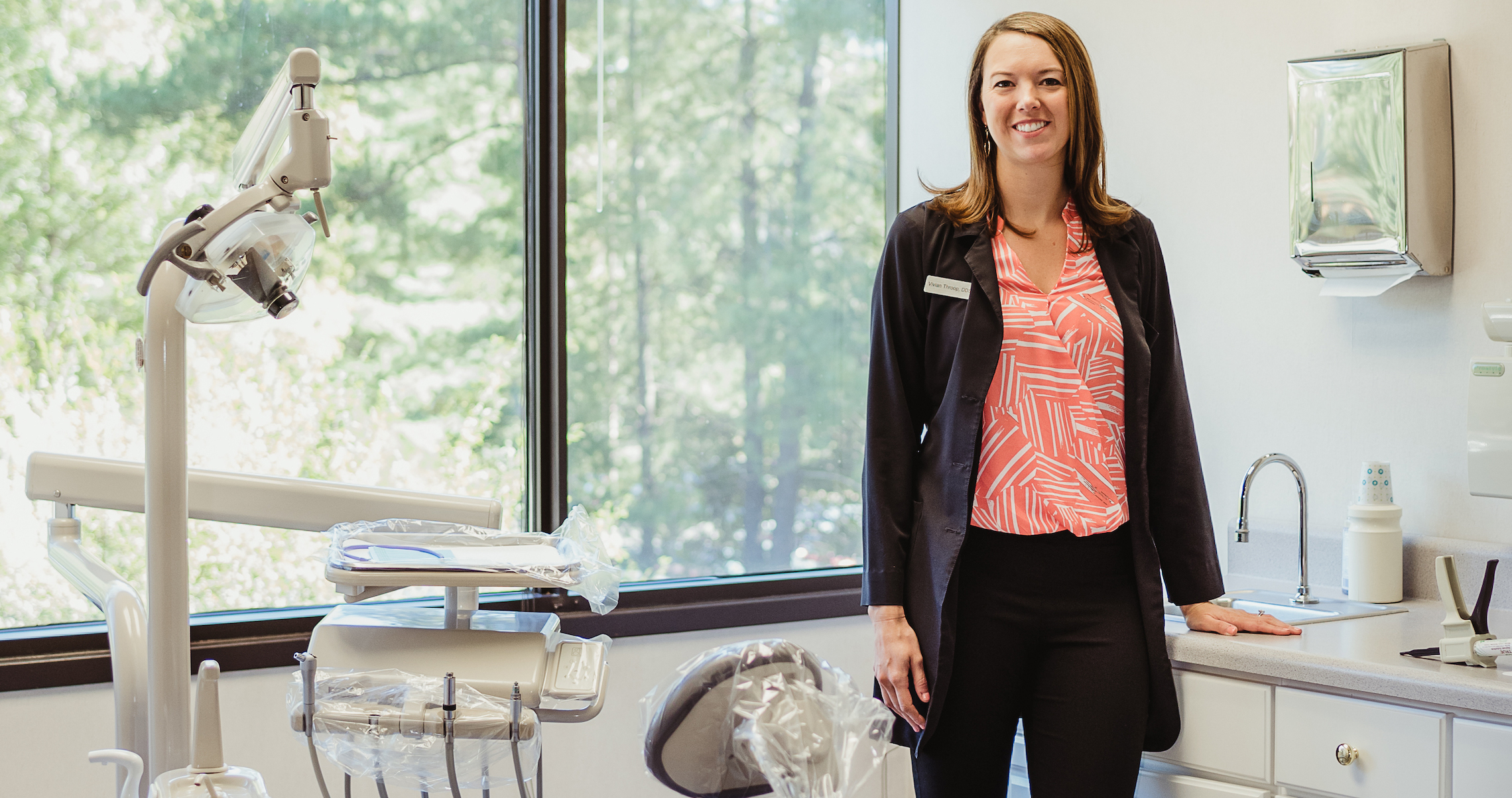