Every morning when Carol came in to work, her first boss would pop up over the cubes and shout “Look out
everybody! Here comes the Bold Missy!” Her career included hard time at a mega brewer, but she developed
a great love of the fun of the beer business. On a craft beer pub crawl, she realized that she wanted to start
her own brewery. Several years later, after living and breathing hops, malt and yeast, the Bold Missy Brewery
was born. The first 100% female owned brewery in Charlotte, the Bold Missy brewery creates well loved
styles of craft beer. Each brew is named for a famous “Bold Missy”, such as, Rocket Ride for Sally Ride, Git Yer
Gun Golden for Annie Oakley and Solo Flight for Amelia Earhart. The taproom also has a kitchen to prepare perfect
small bites that pair well with beer. 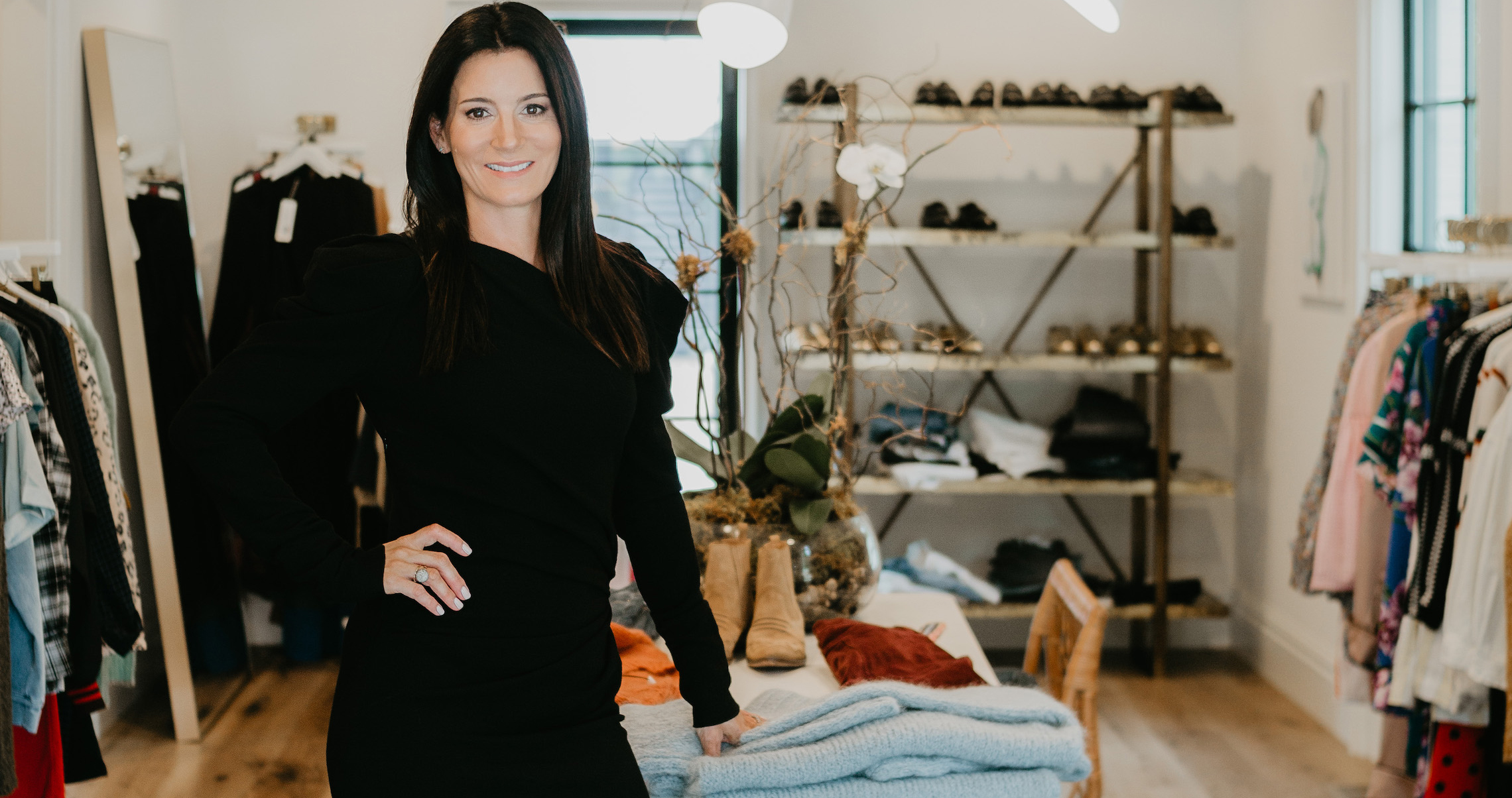